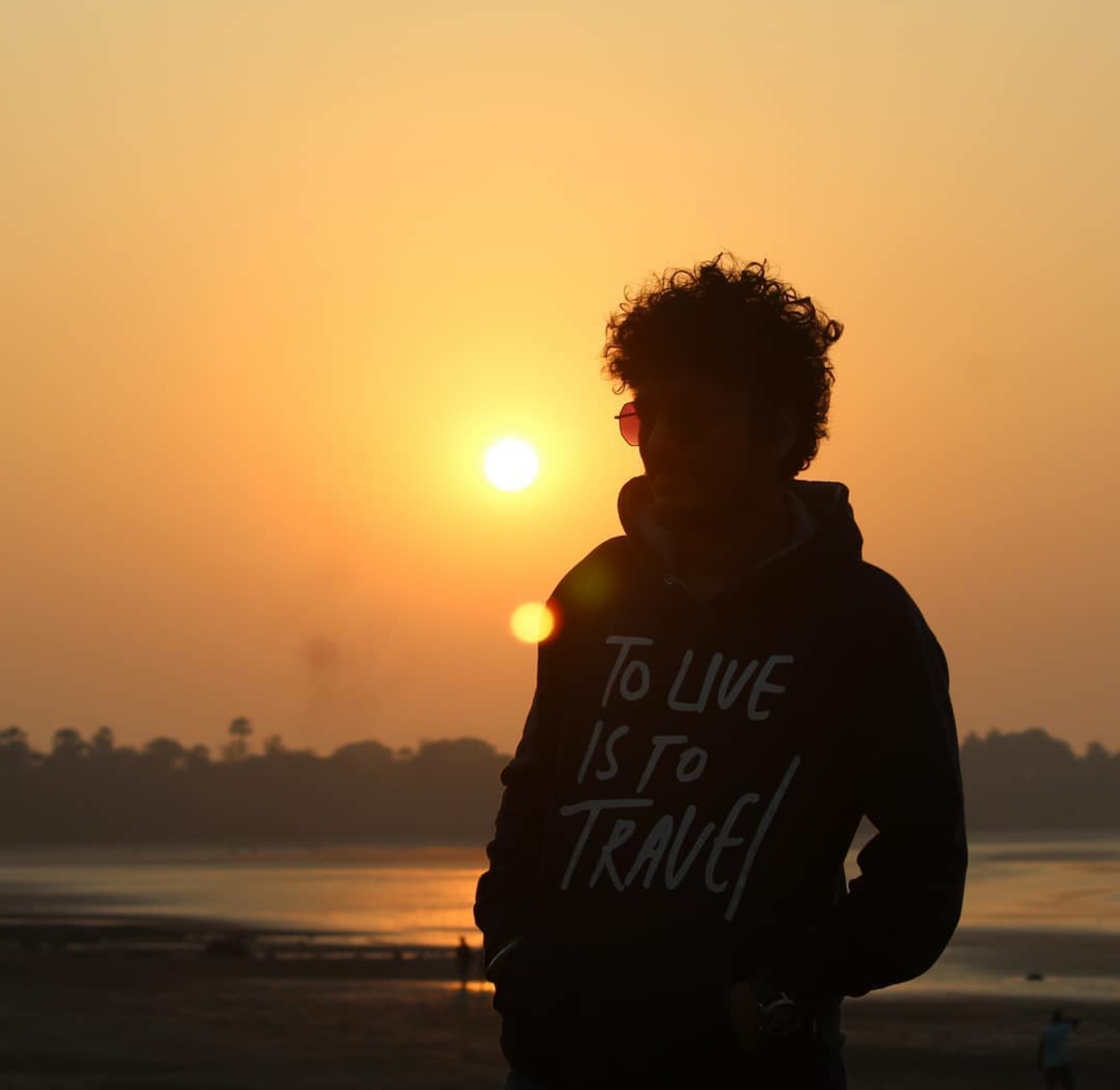 Rap music has seen a rise with back to back bangers and lyrical craftsmen at their job always. There is an unique set of artists that originally belong to the desi deep roots of the B-Town Mumbai, but they’ve hustled to build a lifestyle and earn their living overseas. Amongst the vast pool of Rap talent and controversy, A.N.H (Amey Hedulkar) is now going be the latest buzz in the Mumbai Indian Hip-Hop scene. He is into producing high-quality music known to produce a good singing/rap style and has remained active in entertaining loads of music lovers and fans all across with his cover rap songs on his social media handles.

Not having a background in music or films, only with his quest to prove his mettle as a rapper and with his passion for doing something for Underground Rap/Hip-Hop Culture, Amey Hedulkar known as ANH is diving in the new school. All his music content has gone viral on social media, which seems to have helped people recognise him on the web. He keeps on coming up with his raps skills & has given so many raps for his audience to enjoy. He keeps on embarking with music content including rap and other songs, which eventually makes his fans entertained.

” Without Music Life would be a Mistake” this is a quote by Friedrich Nietzsche he follows every day. A day not spend in music is a day wasted for him. Due to this attitude, he is being looked at by various renowned music companies in the B’town.

He also aims to take ahead the many talented artists from Mumbai Hip-Hop scene to make them gain a name for themselves that they truly deserve. A.N.H adds that music is one of the few mediums where the artist can convey whatever message one might want to in an enjoyable manner to the audience.

The rapper is now on the release of an groovy Hip-Hop track called MITRON. It has been waiting for its release for the past one year. The track “MITRO” is a Club banger hip-hop track for the youth and is produced by Inder known as MrBeats. The song is peculiar and will hit the right strings of the listeners and is mixed & mastered by Dhaval Dedhia.

A.N.H is also working on his other music album in collaboration with some young aspiring artists which will be hitting anytime next year.

Check It Out On :