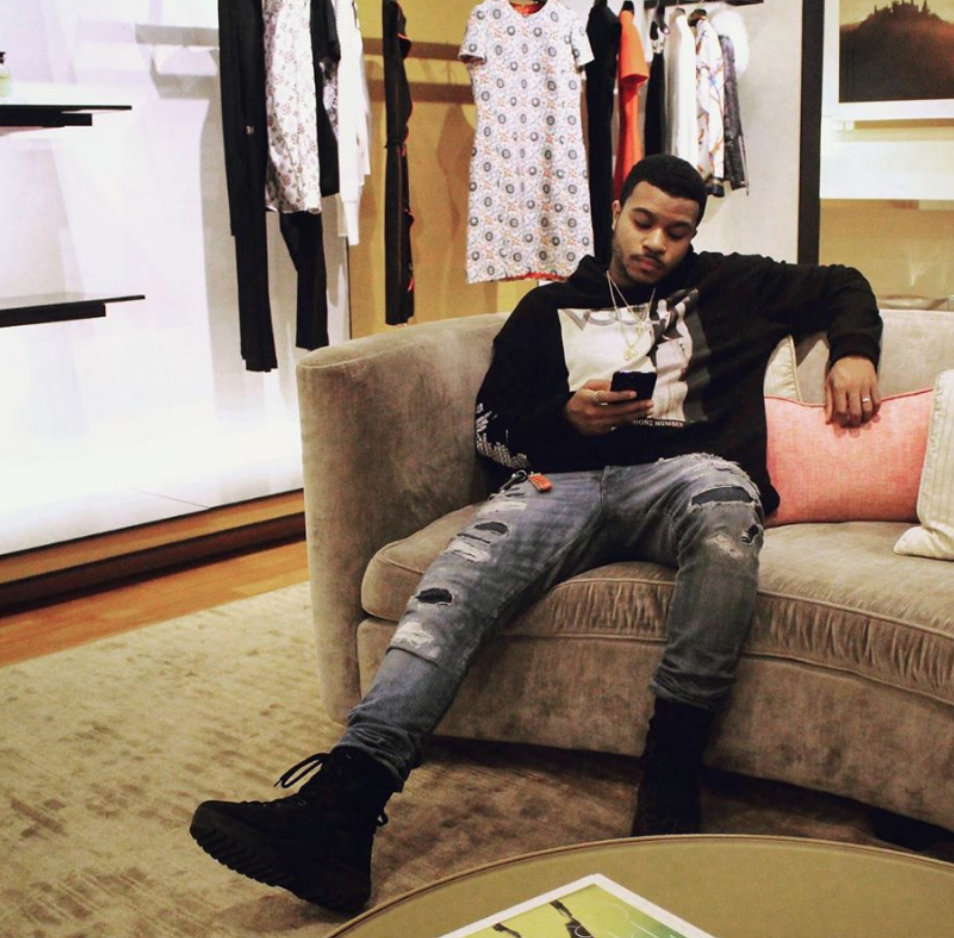 Over the last decade we have seen social media grow rapidly in importance.  According to the August 2017 Global Digital Statshot from We Are Social and Hootsuite, 3.028 Billion people actively use social media – that’s 40% of the world’s population. Inevitably these people look up to influencers in social media to guide them with their decision making.

Shazir Mucklai, the founder and CEO of Imperium Group, had a chance to chat with Karis Dowe on the future of luxury.

“The bulk of social influencer marketing today occurs in social media, predominantly with micro-influencers, and blogging. Industry experts and thought leaders such as journalists can also be considered influencers and hold an important position for brands. Then there are celebrities. These were the original influencers, and they still have a role to play, although their importance as influencers is waning,” says Karis.

In the early 2000s, many had argued that the luxury fashion industry had taken a downward dive in terms of creativity and design. In a time where “normcore” fashion seemed to be the new standard, and fast fashion brands began knocking-off every simple luxury collection in a matter of minutes there was a piece of detail that had been missing from luxury fashion for a while. Enter Karis Dowe, the American designer that has been resurrecting creativity in the shadows of the luxury fashion industry, designing for some of your favorite luxury brands for close to the last decade.

Karis, born in New York, entered the world of luxury fashion in early 2012 serving as the brand director at the luxury staple Helmut Lang. Since then, Karis has designed for a number of luxury fashion brands including Off-White, Hugo Boss, Miu Miu, Saint Laurent and so on throughout his decade-long career. Many other renowned luxury brands based full collections off of his original creations. His exact color palettes, graphics, original fonts and garment silhouettes have been directly mimicked by many luxury brands within the past years. Karis has truly influenced the world of luxury fashion behind the scenes.

In just the last decade, people like Virgil Abloh, Heron Preston, Demna Gvasalia, and Marcelo Burlon have created notorious luxury fashion brands, some of which Karis has designed for and influenced. Now, Karis is breaking ground with his promising new New York-based luxury label Wildphase, that has already deemed to set new standards and solve problems such as sustainability and counterfeiting through new technology advancements.

With years of experience designing for some of the world’s most prominent luxury brands, Karis is taking the future of luxury fashion into his own hands emerging as a full force creative director and bridging the gap between technology and luxury fashion. With his Wildphase label set to launch in early 2020, expect to experience luxury fashion design with no limits to creativity.

Influencer marketing grew out of celebrity endorsement. Businesses have found for many years that their sales usually rise when a celebrity promotes or endorses their product. There are still many cases of businesses, particularly high-end brands, using celebrities as influencers.

The problem for most brands is that there are only so many traditional celebrities willing to participate in this kind of influencer campaign, and they are unlikely to come cheaply. The exception will be if a firm makes a product that a celebrity already likes and uses. In that situation, the celebrity may well be prepared to use his influence to say how good he believes the product to be. I am sure many musical instrument producers benefit from musicians playing their instruments by choice.

It’s A Real Estate Decade for Agents: How to Make the Most Out of It