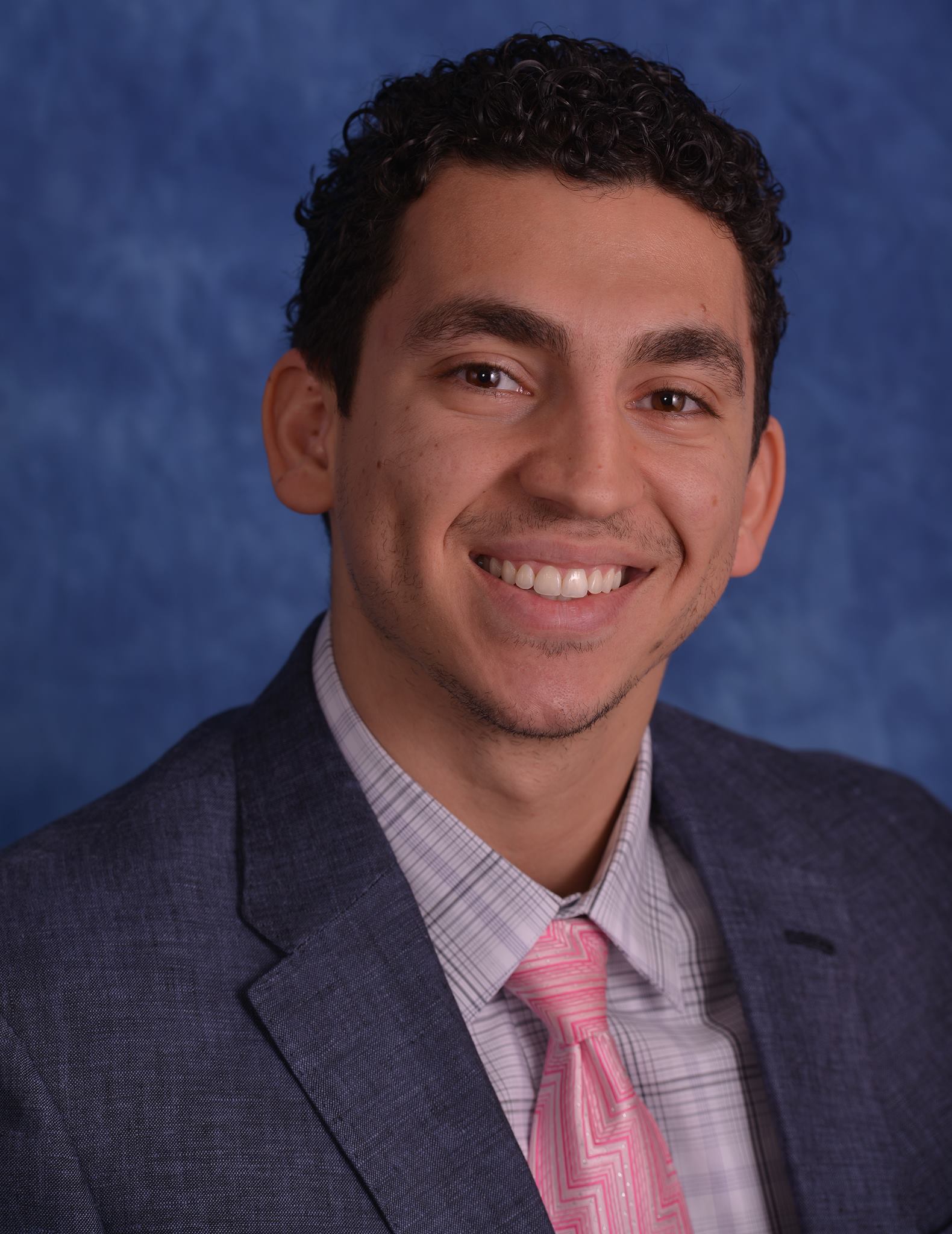 After winning a number of injury claims successfully the youthful lawyer Ali Jamal Awad stormed the world of law. Now he is adding new successes in his name every day after starting his law firm Ali Awad Law as its CEO. In the first year of his legal career, he specialized in injury claims as so far he has matured claims for personal injury for more than one million dollars. These claims were related to the injuries caused by slip and fall, car accidents, medical negligence, accidents with trucks as well as several other doubtful claims.

Many inexperienced people who were fighting against the powerful and cunning insurance companies were saved by Ali Jamal Awad and for this reason, his clients respect and love him. He easily connects with all types of people in society because being from a family that has immigrated he knows what they feel when they get effective representation.

The restless lifestyle of Ali made him a charismatic personality as he never relaxes even if he is free. He is able to get a strong personality by doing something consistently. Along with his legal career, he also likes martial arts as he is a black belt in Tae-Kwon-Do. He also likes learning foreign languages and traveling. Most of the media platforms including Fox News have recently featured all the achievements of Ali. His over 100,000 followers of Instagram shows his power on social media platforms. He also provides free legal advice to the people through his dedicated YouTube channel. He is the most admired speaker on international matters of immigrants and communities due to his awareness and appealing personality.

While working with his clients to prepare the cases Ali Awad uses all the five languages he has learned during the years of his international studies. He is different from other lawyers as along with being a young attorney he has also graduated the degree of MBA/JD from the State University of Georgia. According to him, all the processes of settlements can be negotiated if tackled properly. He ensures to settle the highest number of claims as he prepares all of his cases with full dedication and commitment. While settling the claims of personal injury he massively uses his knowledge regarding immigration. He wants to empower people in general with free legal advice and that is why he is also active on various social media networks like Instagram, Snapchat and Facebook, etc.

Ali Awad became an author in his law school days when his book on laws of immigration was published. Recently Reuters has awarded him with the rating of the Lead Counsel for pursuing the claim cases of personal injury by representing his clients. Today he is the owner of a media company and a law firm and he is also developing his market on social media as well as his brand by training other attorneys. Though it is just the beginning for Ali Jamal Awad he has achieved a lot in a very short time.