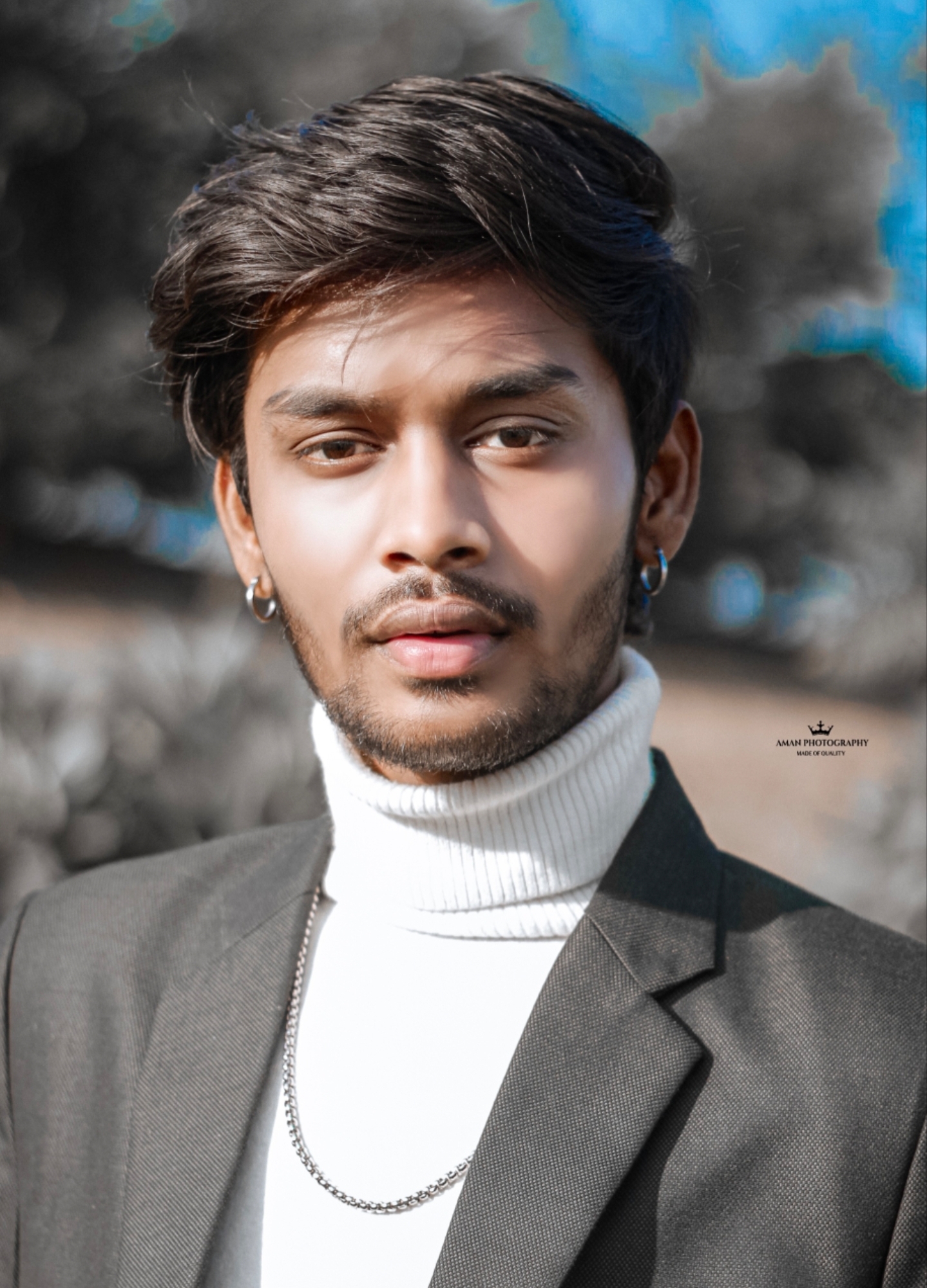 Akash consists of a number of Instagram followers (120k+ Presently). Apart from swaying the title of being the Tiktok star he is also a social media influencer.

Related Topics:ActorAkash Chowdhary
Up Next