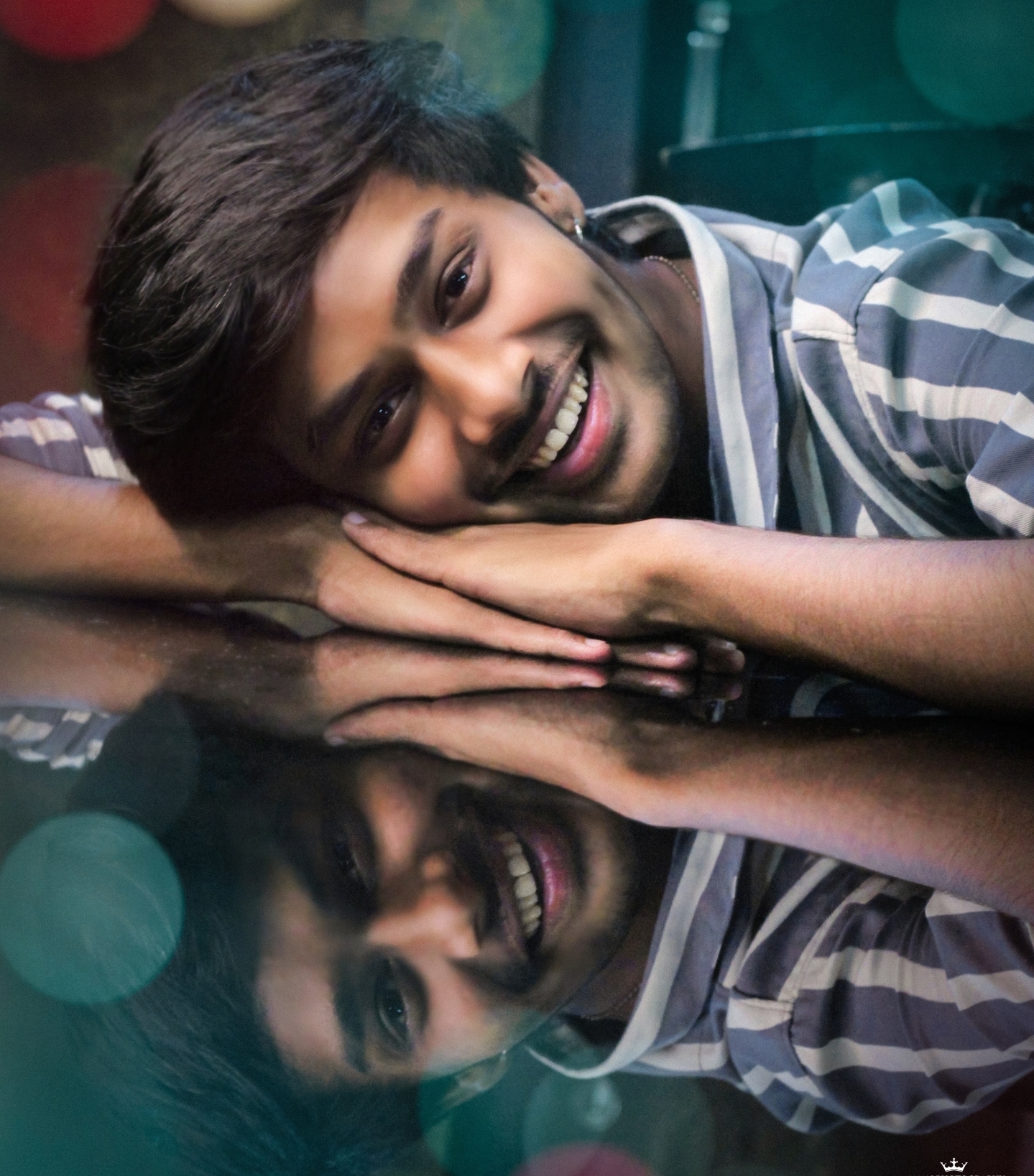 He loves Arham Abbasi and intends to follow his footsteps as Actor Arham Abbasi is also from Lucknow. However, this is just the start of this young man as he intends to go a long way in his professional career. He wants to do big roles in Bollywood films and TV shows. Thus, waiting for the right opportunity to knock his door. In the meantime, he is prepared to take a plunge in the industry doing big as he gets something tangible in his way.

Akash consists of a number of Instagram followers (41k+ Presently). Apart from swaying the title of being the Tiktok star he is also a social media influencer.

Related Topics:Akash Chowdhary
Up Next

Aas Khan – a talented young Induan social media star who has established a name for himself.