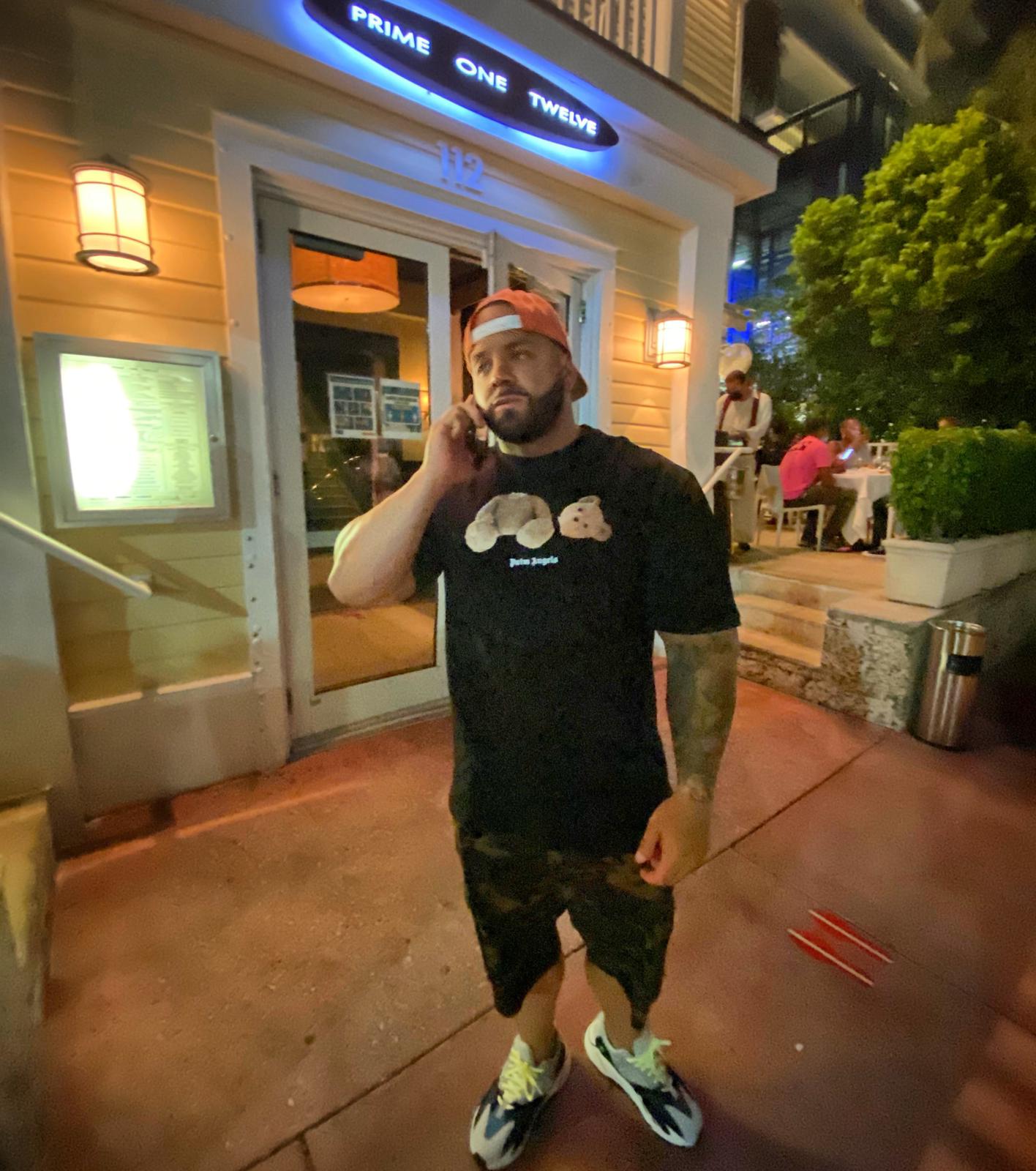 Adam Reich is quite an interesting personality that everyone needs to take notice of. It’s a wonder, how he isn’t stressed about all that he does at the same time. It must seem quite exhausting for someone to be handling two very important jobs, that too in the business field, at the same time.

Reich is an established entrepreneur, who has quite a lot to say about his professional life and how it influenced even the perspectives he took on his personal life. He now runs a “True Credit Repair franchise” along with the greats of the industry like Umesh Agarwal, Shawn Sharma and Kyle Klowsowski. It was quite a spectacular move from his part to be trying his luck at the business field, when he already had a safe job up his sleeve, as an online fitness instructor with a 6-digit salary.

With most people exploring the chances that the online world offered and the safety of having a proper job, Reich was more interested in following up on adventures. He knew that, he wasn’t just the build for a job that just provides comfort, but he wanted to explore more of what he could do and what fields that he can excel at.
It came true that, he was not just a fit ness trainer but an exceptionally good businessman. The true credit firm was started in order to help budding businesspersons out of financial crisis and help them get a financial stability, in a situation if they suffer losses.

His instincts to follow his heart is a must learn lesson that everybody aspiring to be at the zenith of a firm should know. Reich could have easily stated where he was and followed the same routine of comfortability that his former job offered but his thirst for adventure made him strive forward with flying colours.

It was never a cakewalk for him. Neither was it as easy as it looked. It took him a couple of failures and struggle to reach where he is at now. Quite interesting that he took, every blow that he received with such ease that his peers were quite astonished by the way he handled his mind and balance. This is almost why he still reigns among the many business giants around him. His love for adventure, doesn’t let him stop there.

He is now running his Amazon automation brand, To the Moon Automation, at which he has made quite some revolutionary innovative additions, which is indeed appreciable. It’s amazing that, along with quest for trying out his different capabilities, he is making the most out of it. He is exploring and also a learning a lot through these journeys of change. He says, “All these experiences have not just influenced my professional life, but it has changed the way I looked at the world and made me a lot more practical and organised about my personal life. It’s been quite a task balancing between the two.”
Reich is out there looking for more of the adventures that he is yet to try and master at.

Related Topics:Adam Reich
Up Next