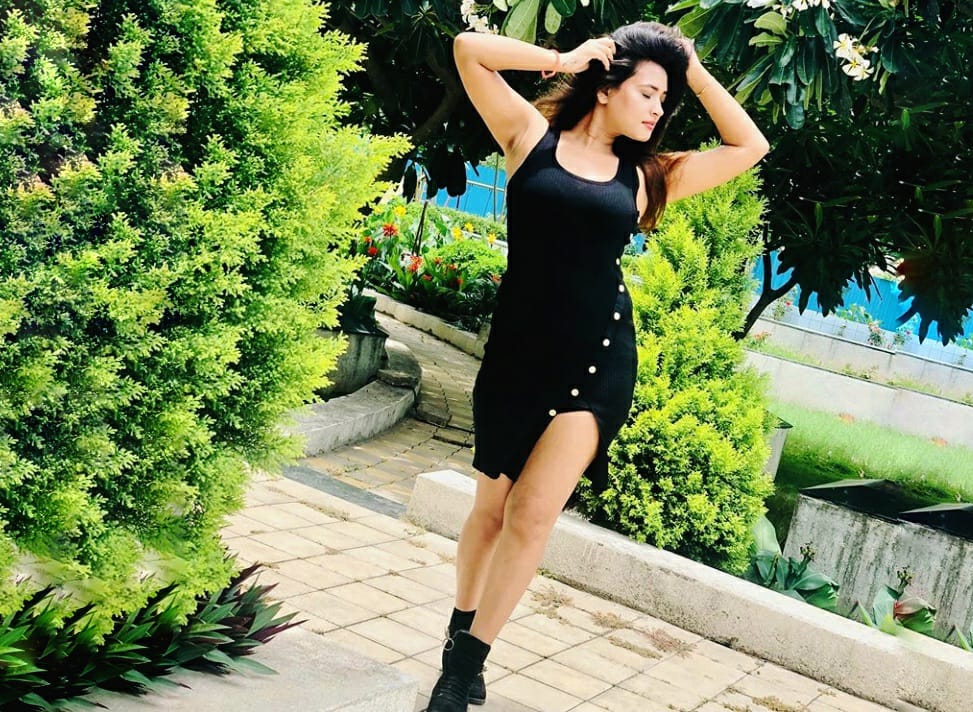 We must have seen that a lot of people want to start their career by coming to the film world, for which they live away from their families and come to Mumbai and try to change their routine, although they have to be very struggle for this. And why not, if you have to do so many straggles to make your dreams come true, but do not give up.

Pallavi Verma, a resident of Patna city in Bihar, who is currently came to Mumbai to realize her dreams. She wants to make her own place in the acting world. She takes a lot of inspiration from artists who want to come from outside and achieve some good place, who have no godfather, yet wish to do something through their talent, Pallavi considers them all as an inspiration. She wants to move ahead by setting a goal in life.

Pallavi Varma is a self-sufficient young woman. Her behavior is quite different from others, which clearly shows in his image, Pallavi does not want to work with the identity of others, rather she works with her art of acting, many times in the industry people have benefited from her good and naivete they have also tried to lift, but Pallavi knows very well that for this she has to be alert now. Women of our society should be proud that they have not chosen any wrong path for success and are facing it. This effort to turn their dreams into reality with the trust and support of their parents is quite good.

Pallavi Verma has the full support of her parents. Pallavi’s parents have never stopped Pallavi for anything. Perhaps this is the reason why Pallavi is very conscious of her dreams. Whatever parents Pallavi wants to do, their parents have full support and that is a very good thing.

Pallavi, who has lead in almost 2 albums, is a very promising actress, her debut album Song “Tu Jo Mila Khuda Mila”, in which she has played as a lead actress. And the second album Song, which is “Saara Hindustan”, shows how they can protect themselves in the fight against Corona and how to make people aware, which has been released. In all these, she has excelled in her acting performance. Apart from this, he has made his presence in many shows like print shoots, modeling, award functions and he has done his campaign course with Anupam Kher Actor Prepares.