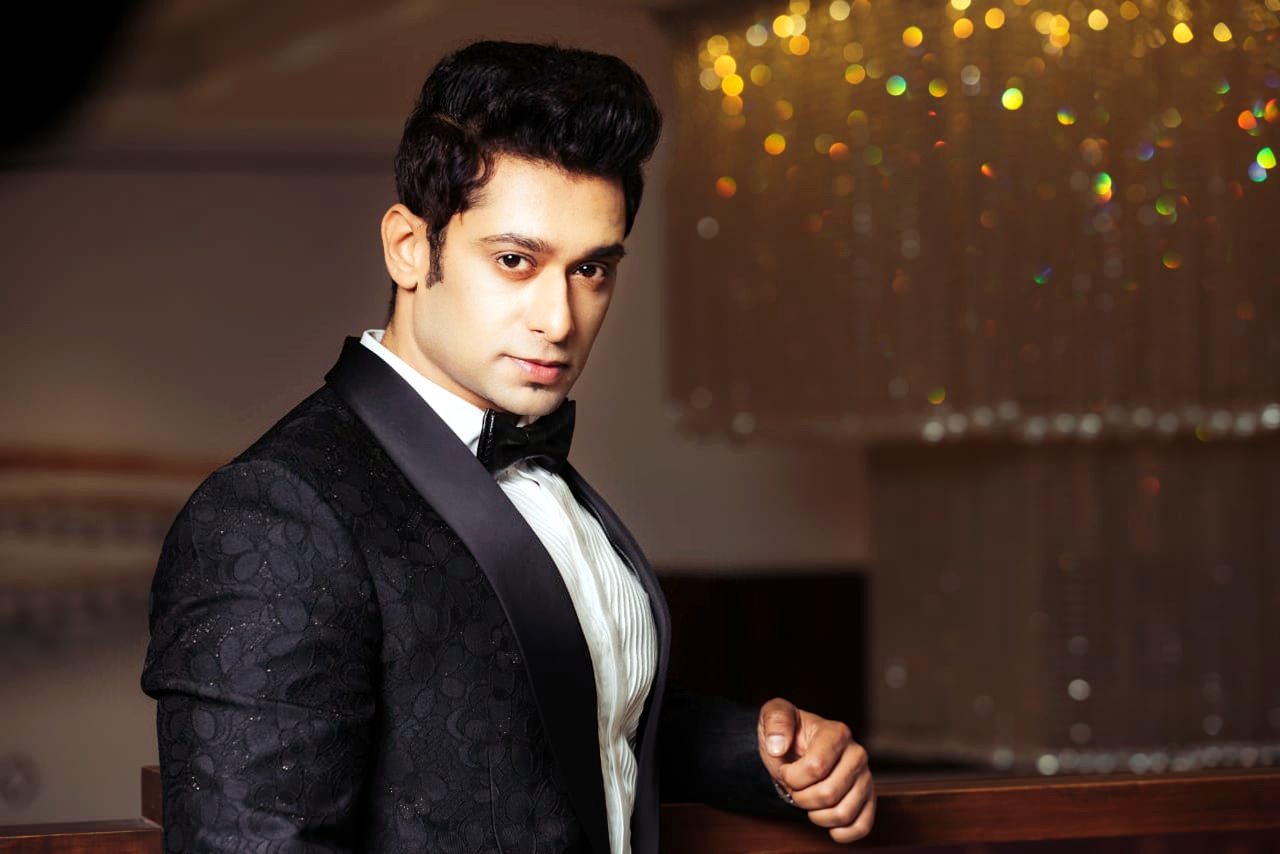 Amit Soni was born on 1 November 1982 in Sagar, Madhya Pradesh. He is known as an Indian actor and jewelery designer.  As well as, he has also contributed to several projects as a producer. He did his schooling from Sunrisers Senior School in Vidisha, Madhya Pradesh. After that he has earned a bachelor’s degree in Jewelery Designing and Manufacturing from the “Indian Diamond Institute” Surat. As a result of which they have done a good job internationally as well.

However, Amit Soni started his career in television industry with “Beta Bhagya Se Bitiya Saubaghya”. In the early stages, he also performed well in some episodes of “Savdhaan India”, which made people like his character. And so he became more popular among the people. He also appeared in the film “NRI Dulha” (2017). However, till now he has acted in many films and TV shows.

Amit Soni has created a distinct identity in the television industry through acting, he has also tried to keep the people of the society aware through acting in the song “Saara Hindustan” which is rarely seen. They say that doing so brings positivity in themselves along with the help of others.

Due to his excellent acting skills he is now a famous Instagrammer and has gained huge popularity and fame among his followers. Amit is regarded as a top social media user and a well known actor and jewelery designer. Along with this, he takes great care of his health and body fitness.

Everything that actor Amit Soni has achieved so far. In this, his parents and family members have contributed immensely, Amit says that if we have to achieve any place in any field then it is very important that our parents have love and blessings. This increases more self-confidence in us. Which gives us the immense power to face the troubles to come. And parents are also proud of their children. This is the reason why Amit Soni has achieved such a good place on his own today. And we hope that he maintains his position in television industry like this.