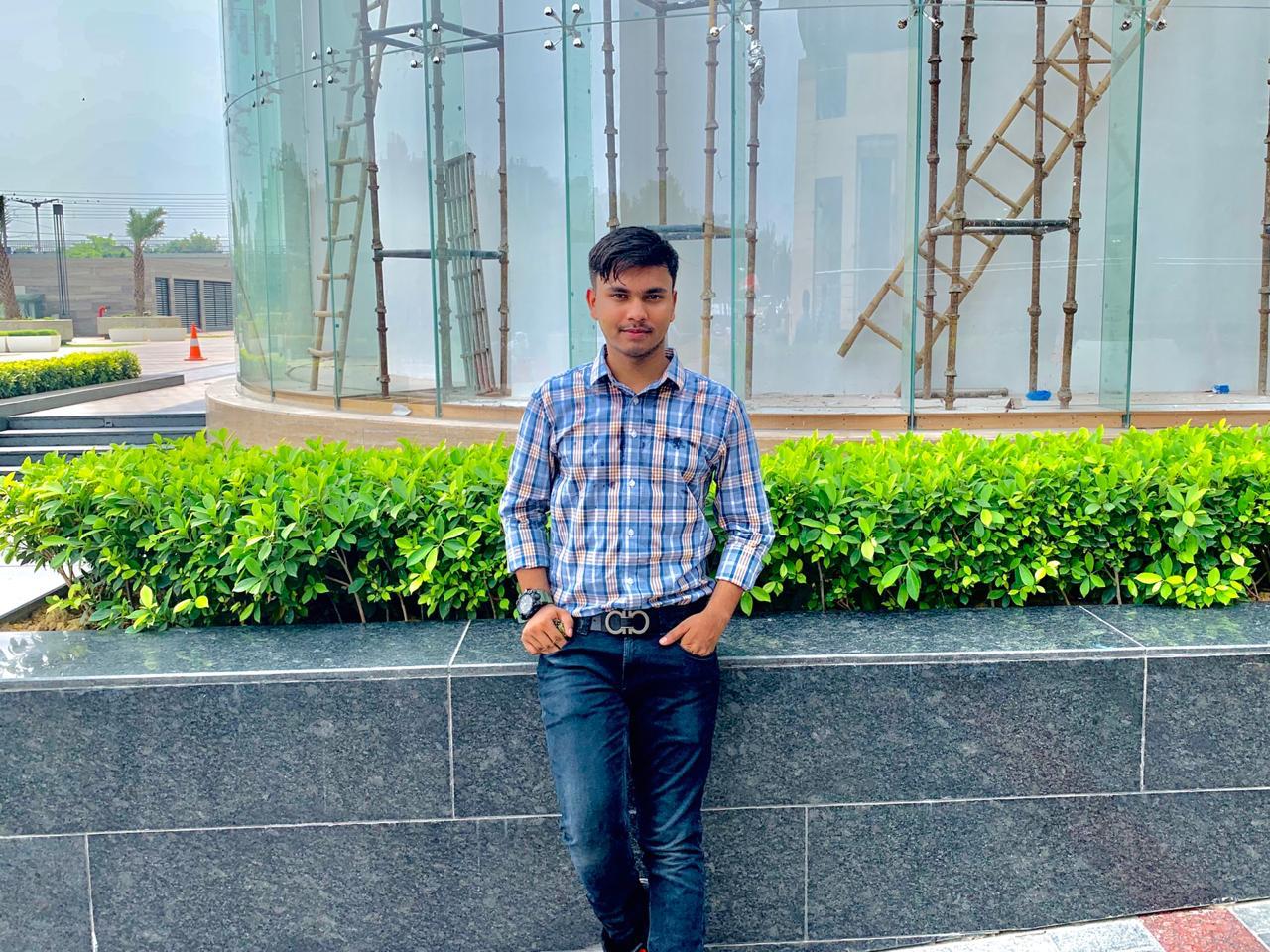 21st century is the era full of technology, it’s completely in our hands, wheather we use it as a boon or bane.

Unlike other people chilling on Netflix, Abhishek Maurya, the Delhi boy utilized his time so perfectly that now it’s every second is paying him back.

This 17 year old champ took the tech sector at an another level. Rather than simply unboxing the expensive gadgets and cramming facts like a parrot, he focused on daily life tech problems.

Although, initially he didn’t get a good response, but stopping wasn’t in his dictionary. The consistency and regular uploading of videos won many hearts over the web.

For a begginer, starting from scratch, gaining 800 subscribers was quite significant. His channel ‘Trending takk’ is ruling over the tech channels and is growing exponentially.

He has become an inspiration for many youngsters, many of us do not have the courage to pursue our hobbies and to explore our talents as we ought to choose the comfort zone that we are living, but as it is said ‘ think out of the box’, so Abhishek also developed his hobby into passion and rest is history.

He has also taught us that in this era where people become star overnight, luck is not same for everyone and we have to burn the midnight oil to achieve our goals. Abhishek posses a great talent of overcoming daily basis problems in life.

The other big thing to learn from his YouTube channel is that, just like comments on his videos there are people in our life who may condemn us even when we are doing best, so don’t take those people seriously and keep improving from the thoughts of your well wishers.

Often success comes to people and makes them boastful but he is a very down to earth person. He has established a small NGO for donating money to the needy and for uplifting girl child education which is funded from his YouTube channel earnings.

He still has million dreams to fulfill and now his success has not only inspired youngsters but he himself is looking forward to new adventures and pursuing his hobbies.

One such hobby of his is travelling. Now we wish to start a travelling blog of his own. Let’s see what new he brings to his fans.

With each living day expectations of audience rises and Abhishek Maurya is well prepare to cater to it.

Kick Stress, Anxiety, and Depression to the Curb with the “Welcome To The GoodLife” Podcast.