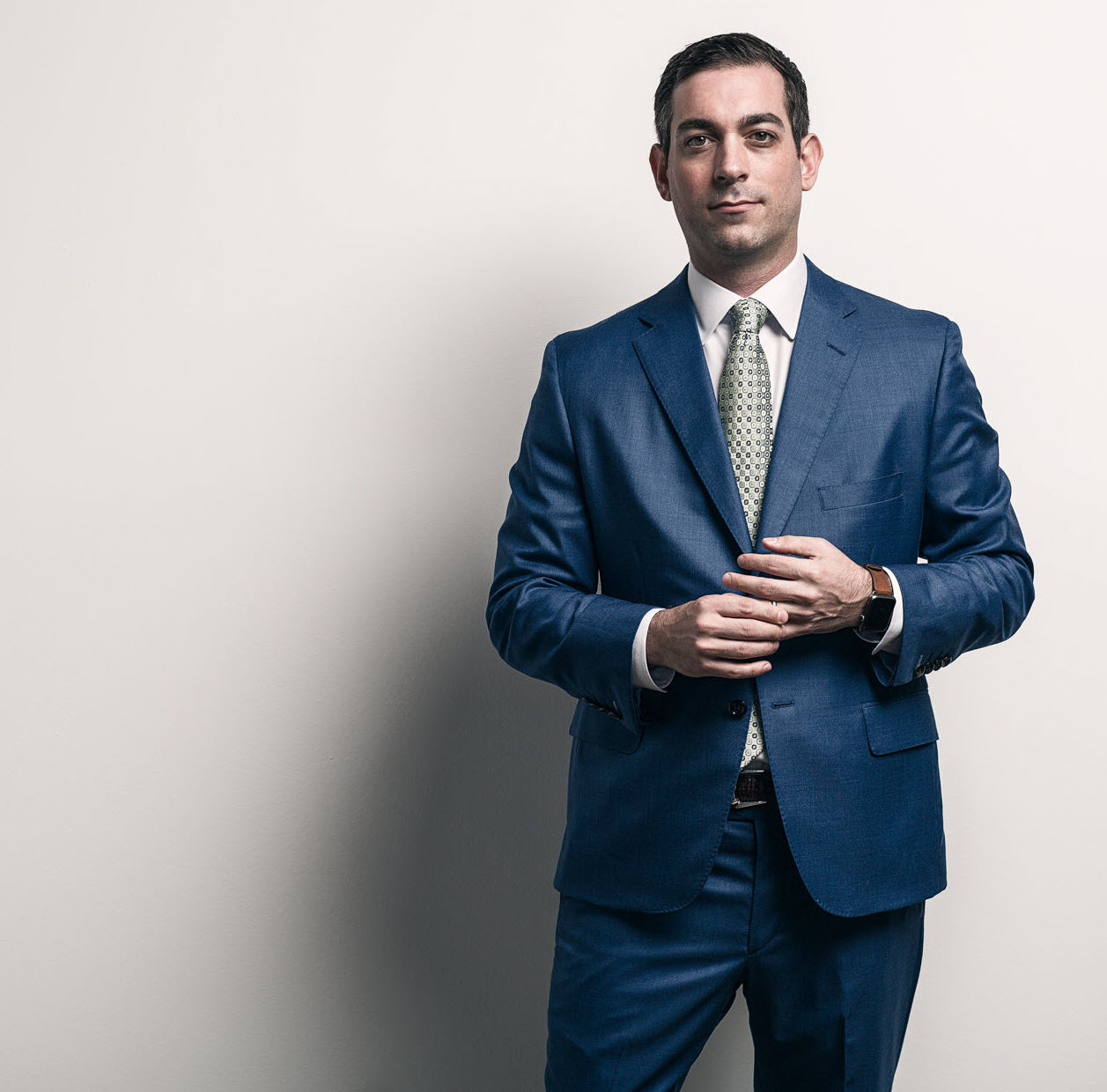 When Aaron Minc graduated from law school, there was only one thing on his mind, he had to find himself a job as a lawyer. There were several  people looking up to him as the breadwinner, and the debt he had incurred in law school was a constant reminder that he needed to make a living, and fast. At the time, however, the effects of the Great Recession of 2008 were felt across nearly every sector of the economy. The legal industry was no different , and that’s  why none of the law firms Aaron approached for a job paid any attention to his law school grades or qualifications. .

Aaron Minc knew better than to forfeit his  search for the career and life he had always dreamt of. Besides changing jobs  from litigation boutiques to construction firms, Minc kept his desire to one day become a corporate attorney in a big firm alive. Not long into the  search for his big break, Minc had a “eureka moment.”

One day, while working at a  boutique firm, Aaron met a new client who was ready to do anything to remove negative information  from RipoffReport.com. Oblivious of what would transpire next, Aaron offered to help and shortly after had the successfully removed the negative report removed – something numerous lawyers before him had failed to do.

Carving Out His Own Niche

Seeing the relief in the face of his first defamation client, Aaron Minc began a further investigation into  RipoffReport.com and its practices. It’s then he discovered that there were in fact millions of other innocent people on RipoffReport  in need of help removing negative and libelous reports about themselves and their businesses. The next time Aaron posted on his professional legal blog, he discussed  helping people and businesses clear their names from RipOffReport.com. In the following months,  Aaron’s phone wouldn’t stop ringing from individuals in need of a skillful and zealous defamation removal  attorney. The phone calls haven’t slowed down since.

As United States defamation and libel laws are highly nuanced and complex, , Aaron and his team face no shortage of challenges in their line of work.    However, Aaron embraces such obstacles, and as a result, has built up an effective arsenal of legal tactics to better serve his clients and the legal community.

When reflecting on some of his most difficult moments in his defamation tenure,  Minc noted the discovery and identification of anonymous online posters and defamers who have gone to great lengths to conceal their identities. As a result of having to conduct in-depth Internet investigations to identify malicious online posters and commenters, Aaron is required to wear several hats – his traditional legal hat and a tech-savvy IT professional and online investigator hat.  Since Minc Law’s launch, Aaron and his team have removed over 25,000 websites and defamatory pieces of content, litigated in over 22 states and 3 countries, and provide guaranteed defamation removals for numerous websites and online bulletin boards. Minc Law is no longer a regional name in the world of defamation – they’re now global.

Reflecting on his early days, Aaron highlights , “My practice grew and developed over the years and I have now opened my own firm. I also have a growing and successful business with seven attorneys. I built a great looking and modern office in an east side development called Pinecrest in Cleveland, Ohio. And most importantly, I’ve helped people take back their lives and online presence.”

To read up further on Aaron Minc and the online defamation removal lawyers of Minc Law, head on over to their website at MincLaw.com and make sure to check out their defamation law blog.