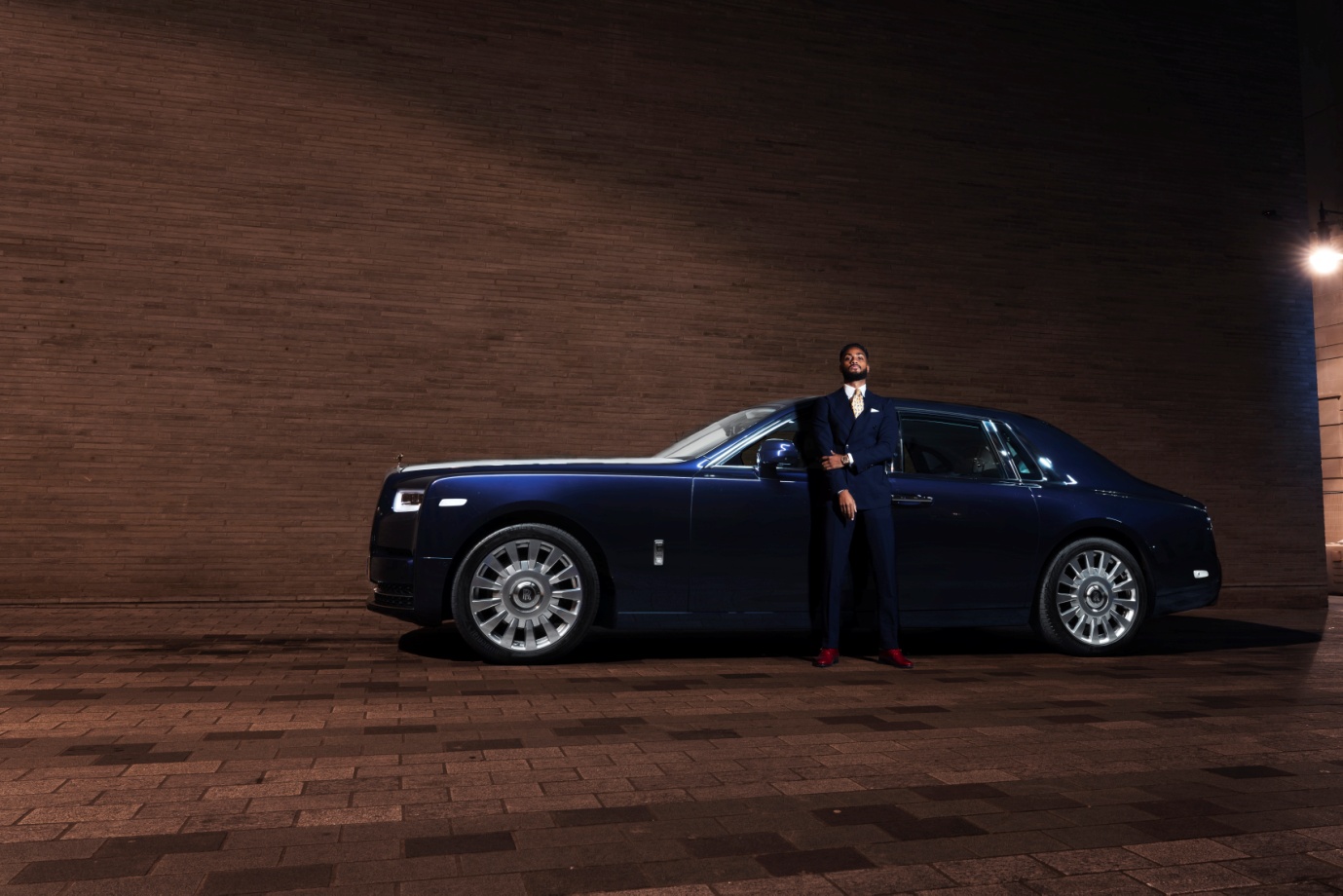 UK house prices outside of London have surged to reach 2007 pre-financial crisis levels for the first time, boosted by huge numbers of people seeking to move after reviewing housing needs during lockdown. The average property value increased by 1.7% in the third quarter, from July to September, which is the most significant quarterly increase since March 2014. Prices are increasing from 2.6% from year to year and prime regional properties (the top 10% off the market’s value) have seen a 1.4% increase from the 2007 peak. This period saw the most significant increase of 3.4% occurring in the £2 million+ traditional country house market in southern England and Scotland. Properties on the coast have also been in high demand, with values increasing by 2.9% in the third quarter, and 3.9% year on year. The increase in value for these property types is motivated by a desire for a change in lifestyle and the recent travel restrictions.

Back in the capital, average prime property values did not see any significant increases, aside from properties that boasted a reasonable garden space. Locations such as Victoria Park, Richmond, Islington, Wimbledon, Wandsworth and Chiswick saw an average rise in value of 4.5% year on year.

Travel restrictions have greatly affected the central London market of prime properties, going against the usual trend of these properties leading the recovery within previous economic downturns. Having said this, the top end of the property market has slightly outperformed itself due to a lack of properties for sale. Properties in the outer London area worth £2 million or more increased by 0.5% in the third quarter, and properties worth £10 million+ rose by 0.2%, compared to a decrease in value of 0.5% for properties valued at less than £2 million.

Multi-millionaire property investor Aaron B. David encapsulates this trend as “an increasing desire and priority for more space, which has generated greater demand for rural properties and larger family homes in the capital due to the increase in those working from home long-term”.

The stamp duty holiday has seen less impact on overall buyer commitment in the higher value markets in central London, and prices have sunk to -20.9% below their 2014 peak in value. Aaron B. David explains that this is due to COVID-19 which has had more of a lasting impact on this section of the market. He says that “an increase in buyers is likely to occur once travel restrictions are lifted, but at the moment there is less competition for those already in the market”.

Jordan Langhorne – A Source of Inspiration