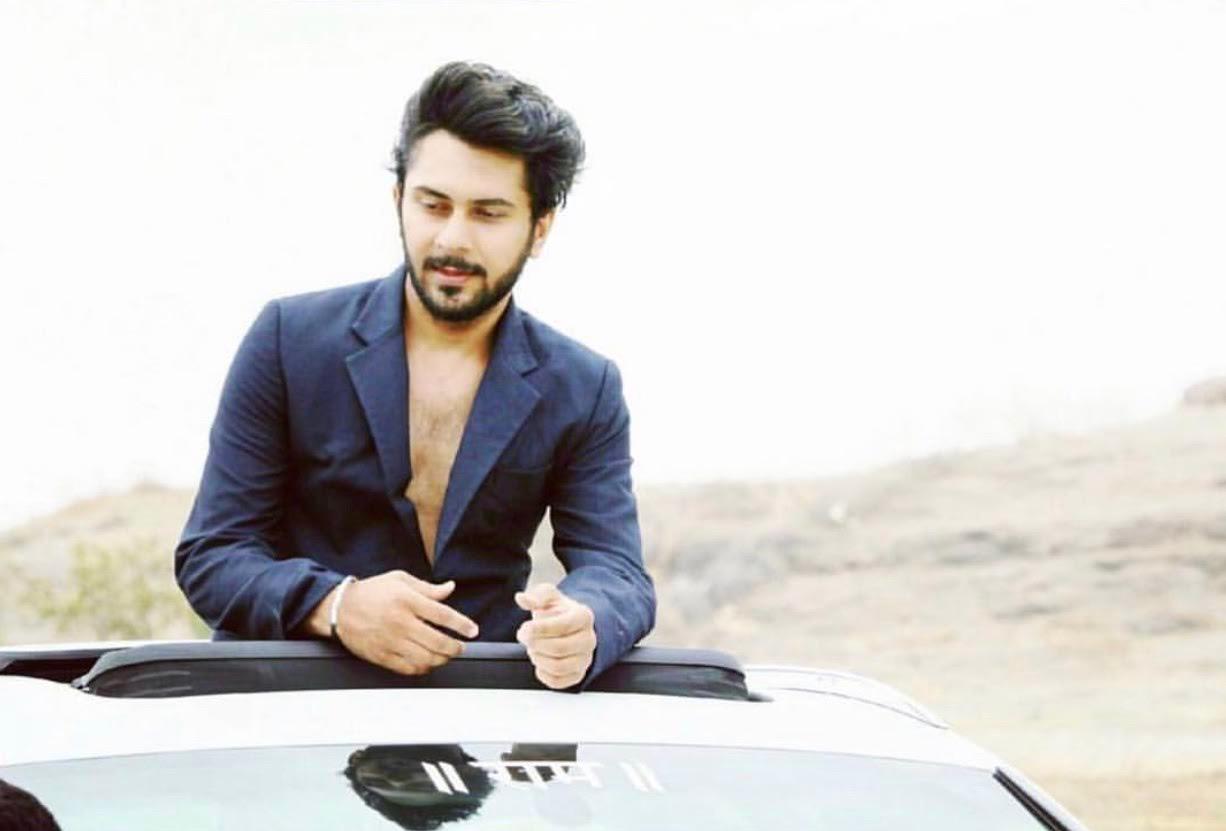 It takes a lot to come in a leading position in the business world. A man known for his integrity, good intention and love for his city is none other than Rajkot based young businessman called Meet Palan.  He is a lawyer by education and joined his family business – Meet Family Store to prosper high in the industry. Being active as a businessman, he is also engaged in several social projects and initiatives like clear and green Rajkot. Being a competent entrepreneur, he also helps and guides the budding businessmen.

Meet Palan feels that being a successful businessman, one should always think of returning to the society by contributing the best to the place he or she lives. He then got the chance to win interviews of different B Town celebs and thus emerged as a known face in the business world. He holds a good expertise in law and that made him win more than 100 clients all across the country and overseas as well. He with his out of box thinking is able to take a good leap in the business world and thus earned a quality leadership in his field.

So, apart from the required qualification to do any work in our day to day activities, he feels attributes like being focused and hard work remain the mandatory element for one and all.

Besides being active in business, he is also a social man and loves to be the part of several noble works in the city. He along with his friend, embarked with an initiative to clean and make his city green. He took it as a challenge and made a program to make people aware about making their city beautiful and green. He called his venture Swach Rajkot along with other ventures like Chitranagri.

He counts success to be something, which is achieved with diligence and competence, however, he feels it cannot be possible without getting the support from elders, family members and society at large. Hence he feels that one should think of returning it to the society by being a part of different social ventures and initiatives which can make this place a beautiful place to live.

Related Topics:EntrepreneurMeet Palan
Up Next

Journey of Shehzad Bir Singh Mehrok : Acting, Modelling and Business man has became dreams of many