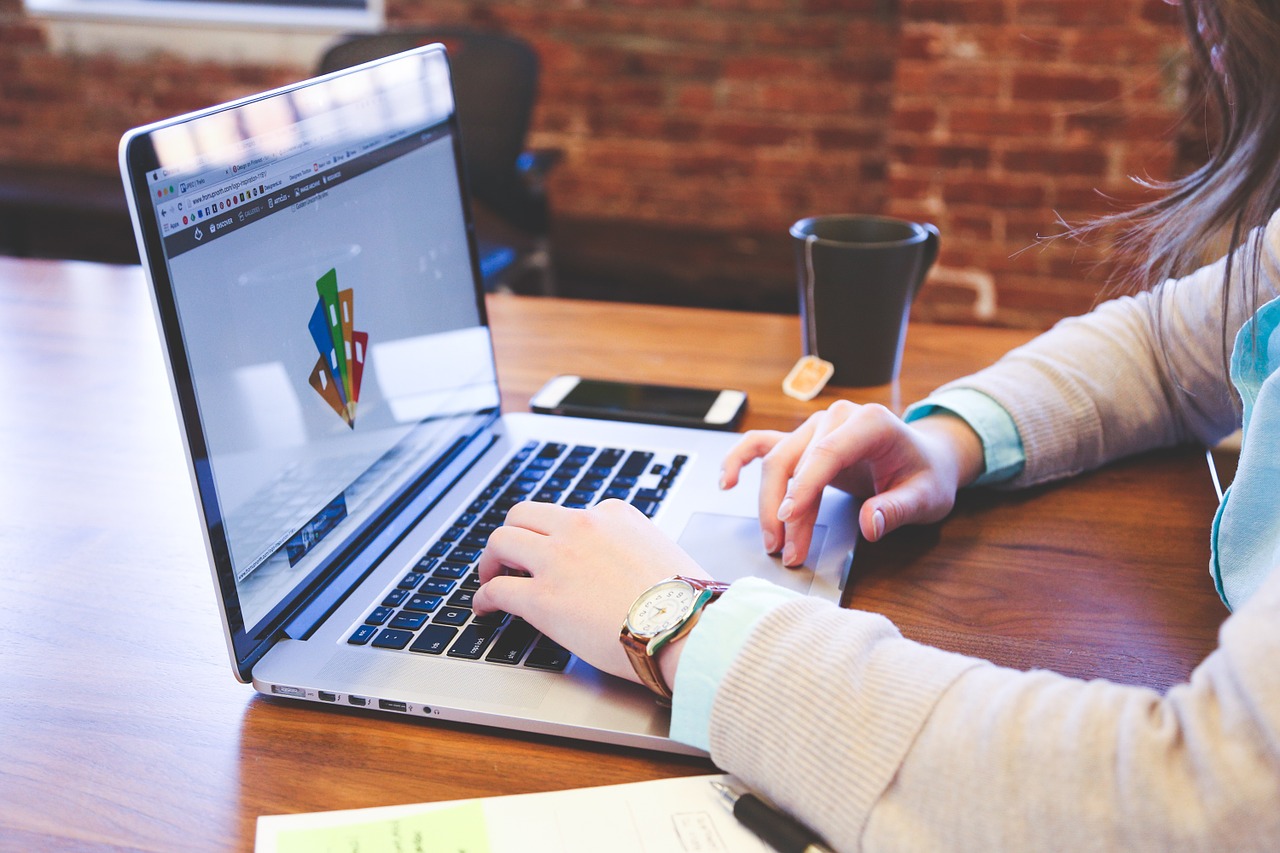 “If you want to succeed, study!”, a very common phrase among our parents, but how true is it?

Steve Jobs, Co-Founder and President of one of the largest technology firms, Apple, is one of many examples of successful entrepreneurs. Steve never celebrated his college graduation and said that when he left school he was very scared, but he never gave up and always said that it was one of the best decisions he had ever made.

Now, why do many young people like Steve leave college to become entrepreneurs?

It’s very simple, the motivations of these young people are many and among them, we can highlight the fact of working on their own without having a boss, stop complying with overwhelming and exhaustive schedules, achieve financial independence and, of course, become successful entrepreneurs.

Although leaving university sounds truly crazy, there are more and more success stories that we can find all over the world about young people who with a lot of effort and perseverance have managed to stand out and even receive great recognition for their capacities, skills, and spirit as entrepreneurs.

Below, we share with you some examples of successful young entrepreneurs:

Mark Zuckerberg, the entrepreneur behind the world’s most famous social network, Facebook

I think we all know this young man, a great example of successful entrepreneurs. Mark dropped out of college in his second year, with the goal of devoting himself entirely to one of his great projects that we now know as Facebook. Today, the social network continues to grow and so does Mark’s fortune.

Roman, a man of Russian nationality. He gave up his university studies to start his oil business. He is now a famous multimillionaire and the current owner of a famous English football club, Chelsea Football Club. Román is a true example of successful entrepreneurs, because despite being orphaned since he was a child he never gave up.

Known to many as Richard Branson, he is an English billionaire entrepreneur. Richard is known for his Virgin brand. But let’s see what’s behind Richard’s great success that makes him one of the great successful entrepreneurs:

It seems Richard never thought of attending university. Richard was a rebellious boy and decided to quit high school when he was just 16. The young man had great aspirations and it seems that a university career was not his greatest desire, since his biggest dream was to be an entrepreneur, which he achieved when he was only 22 years old. The age at which Richard founded Virgin Records.

Times are changing and how we can see the famous phrase “if you want to succeed, study!” is not always correct, or the only way to achieve success in life, our parents also follow a pattern which they also imposed on them and that is the belief that if you do not study, you will never be someone important in life. There are many other alternatives to succeed and these three men: Mark, Roman, and Richard, are a living example of it.

Related Topics:drop out
Up Next

How to Generate Leads, Grow Your Business, and Thrive in the Era of Chatbot Marketing

Kevin Leyes is an Italian-Argentinian entrepreneur. He is the founder and CEO of Team Leyes, a well-known jewelry brand and store.