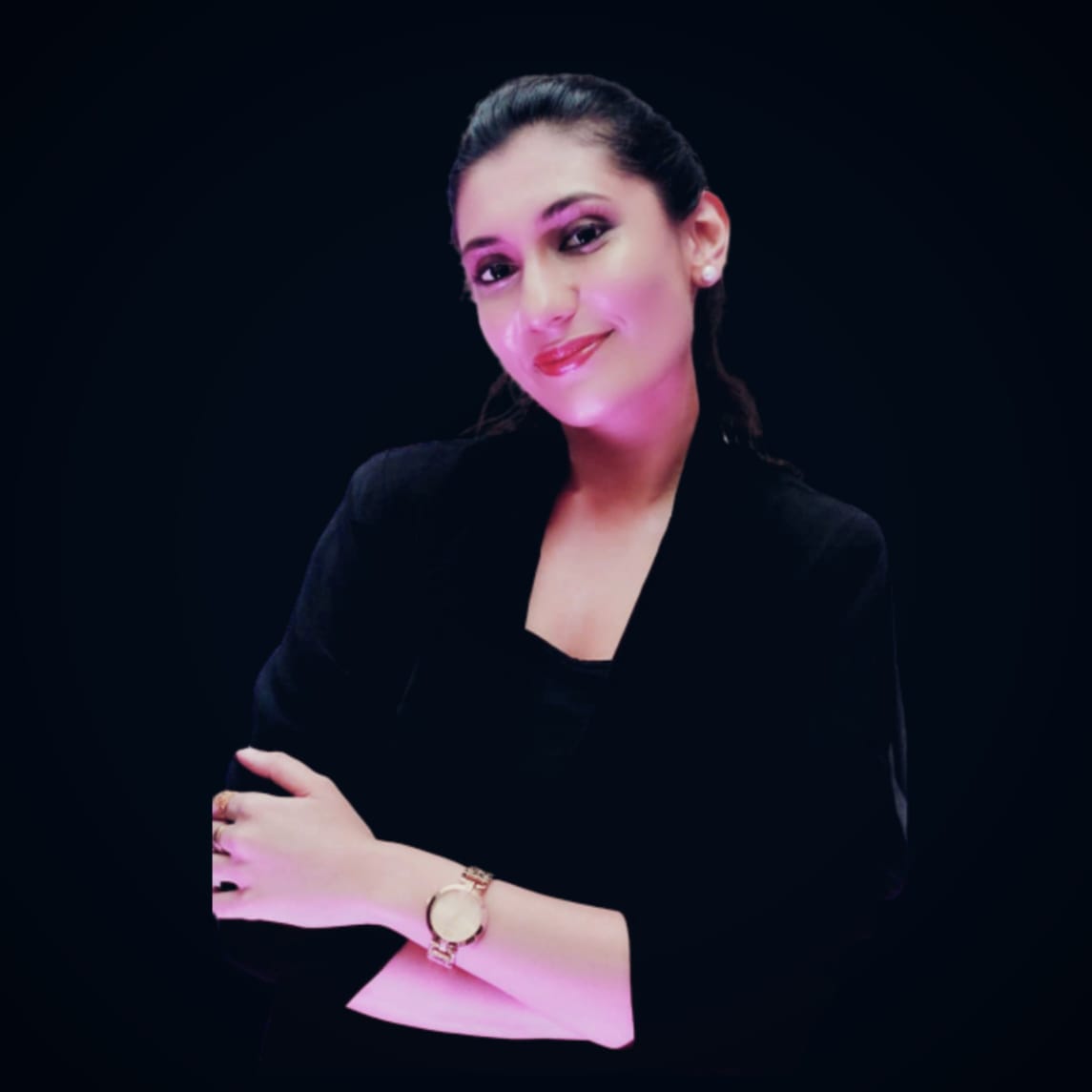 Considering that the media industry as well as movie industry is filled with jaw dropping talents and skillful personalities, it becomes a tough task to shine out and get acknowledged amidst the rush. Vaishali Rathod, through her constant efforts and stupendous approach, has built an everlasting image amongst the celebrities. This young journalist is favourite of Dollywood Celebrities. With a well-justified degree in journalism from University of Mumbai, Vaishali excels everything she does. She has mastered her interviewing and writing skills. She has covered numerous events and has interviewed many big stars and veteran personalities from Bollywood and Dhollywood.

Her excellence can also be traced back during school and college days. Vaishali has been an NCC cadet with a post of Second Sargent Major. She was a brilliant stage performer and theatre artist. She played the role of ‘Lord Shiva’ in the play ‘Daksha Yagna’ during school days. She acted so convincingly, people were stunned and still remembers her for the role she played. Her love for acting can still be seen in the videos she creates in her leisure time.

She handles Gujarati entertainment section wherein she has been spotted sharing amazing rapport with all the directors, singers, actors. Adding to the list, her charm can be traced in Bollywood too; She has interviewed all the top stars and prominent personalities.

She feels gratified for all the recognition that comes her way and thrives for better each day. She puts her best foot forward for each task. Her determination and learning aptitude awaits many more milestones ahead her way.

Related Topics:dhollywoodvaishali rathod
Up Next

An entrepreneur having expertise in PR, Digital Marketing, and online reputation management with an experience of over 5 years.