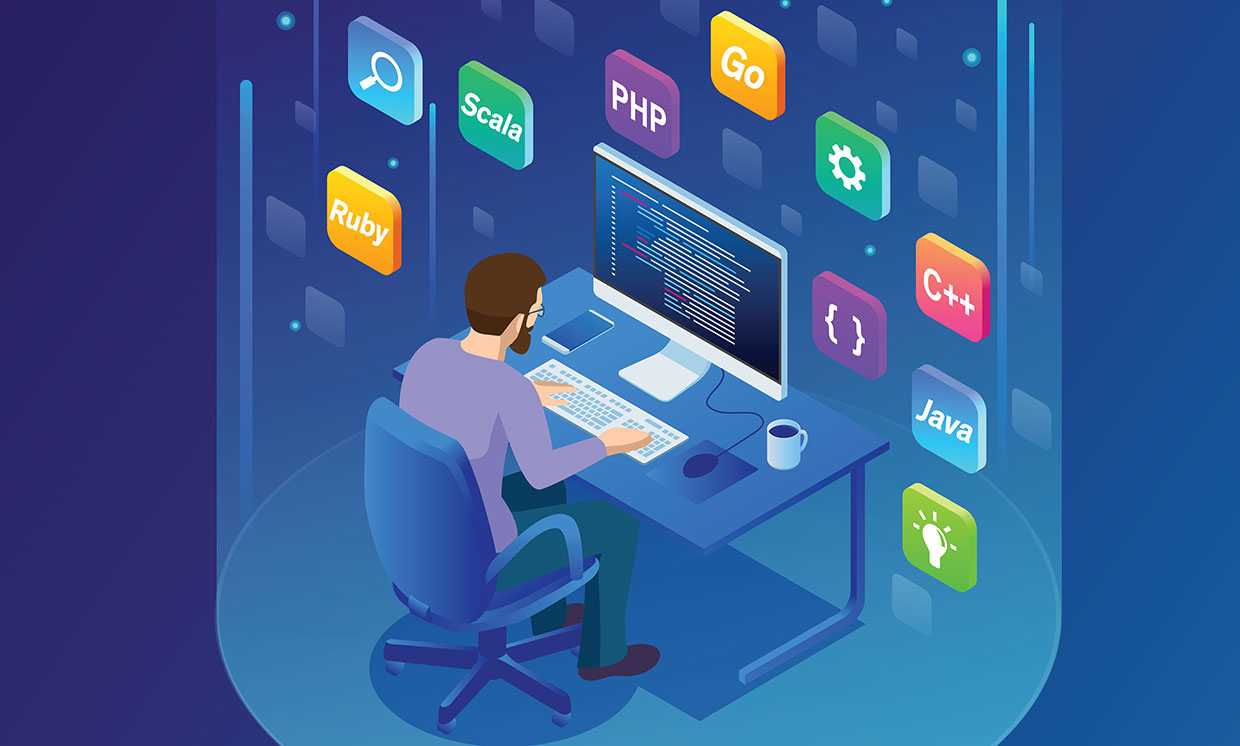 The first part of software architecture is communication. The company has to know what they want. The architect then has to flesh that out to show what has to be done. That means they must also know the budget. When they are done with this phase, the company and they must decide if the program is achievable with the available resources. If the plan goes forward, they then must work with the designers and programmers to make it all become what is wanted. This will take communication at all levels, without any compromise to that.

Most people do not realize how much of the time that software on their computer is in communication with the main company. That has to be decided in the current environment. It also has to be decided on how that information is handled. Many new companies are unable to afford the new servers and technicians that would be needed. That means that the architecture has to be planned for Backend as a Service, or BaaS. This is easily done now, but was unavailable just a few years ago. The architect has to make sure of this at the beginning, so that all can be set up with fewer headaches.

One new trend that people need to be aware of is what is known as microservices architecture. A program that is set up with this approach is one that has a shell filled with different modules. The modules are managed with individual databases. The main shell is the one that manages the communication between them. This avenue is also a way to see what works and what does not. It allows for new features to be brought in, if they had been delayed. Such an approach is one that is being used by several big name corporations.

People will first assume that the designer and architect do the same function. That is not the case. The designer is the one handling the coding level of the program. They are the midpoint between everyone else and the programmers. The architect is the one who shapes out the big picture, with the understanding of how software information will flow within and without the company. The two people work together, but do not usually overlap. They have to work well together, though. It is much the same between a building architect and the building contractor.

The modern types of software have grown to the point that an architect is necessary for managing the scope. Software architecture itself has grown beyond a whiteboard and getting the ideas a graphical interpretation. A company, especially a new one, needs to understand this when they are starting the planning phase. Much like a building, there are now many areas that have to be considered that are outside of the program itself. Servers, internet communication, and other areas have to be discussed to make sure the software has a good foundation.

Why You Need to Secure Your WordPress Site

What are the Possible Usages of Management Softwares?

Lindsey Patterson, a freelance writer who specializes in technology and the latest social trends, specifically involving social media. She is currently a social media advisor to Vivint.