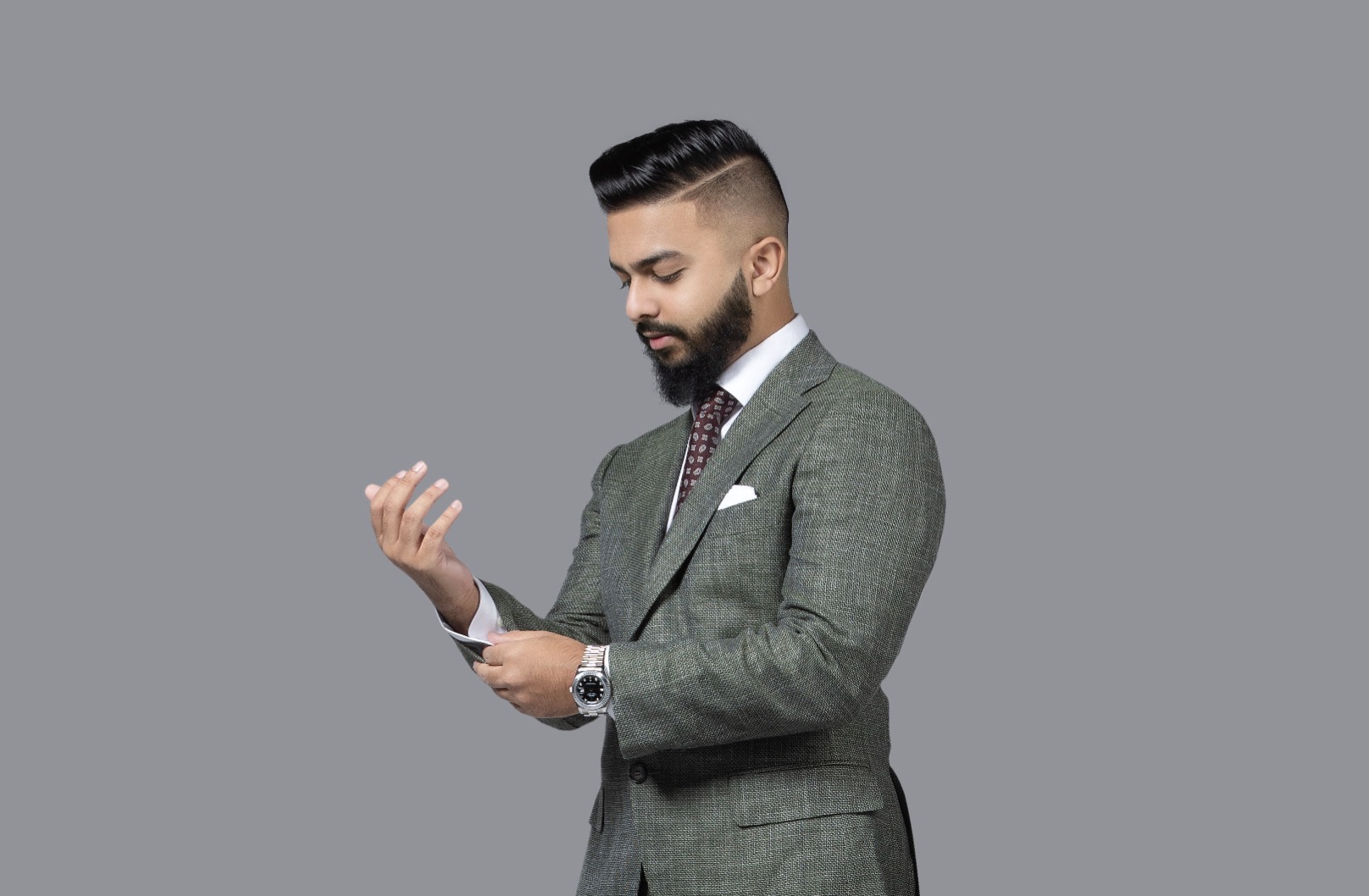 Javed Khan, founder of JKMT, a 22-year-old entrepreneur has managed to master the art of trading, with a specialization in NFX market. He looks forward to improving his multimillion-dollar portfolio.

In his words,” The graft is often bred into us as teens and into young adulthood, we are told to work as hard as we can to provide for ourselves, for families and a week holiday once a year.”

He was a pizza delivery boy when he started learning about vision boards and goals. He grew up in Hackney, East London, his father was a mini-cab driver. He lost three close friends to knife crime at a very young age. His father’s entrepreneurial spirit led him to achieve big.

He was pursuing BTech in Science, had a dream of University and 9-5 job in the business sector. The London craze of trading started when watched the film “The Wolf of Wall Street”. When 18, he started trading on NFX markets. He took a risk and invested £1000 from his savings which he gathered working part-time and lost it all in a matter of hours. His instincts were strong and he knew he could find success with this.

Till the next time, he became addicted to adrenaline and excitement of trading and invested £10k which his father saved for University. He lost it again.

His teachers told him he would not be accepted in University with his attendance record. He saw changes in his father’sbehaviour. He realised he needed to sharpen up and prove himself worthy. He was a 18-year-old college student and wasworking full time at Domino’s to pay the money he had lost. He started depositing a small amount to his trading account and paid his father back every time he received a pay check.

From going in debt, dropping out of college, living in a council house to clearing the debt, building a life in Dubai, he says,” The journey has been incredible.”

Continental GT and a 4 bedroom villa in the city of Dubai. Within 4 years, a pizza boy has been able to grow into a multimillion-dollar entrepreneur.

The rise of JKMT has been impressive. Javed saw success at a pretty young age.

According to recent statistics, 80% of all day traders quit within the first two years, with nearly 40% day trading for only one month and only 7% remaining after 5 years. He was 18 and made over £352,000.00 profit in his first year of trading. As he looks to share his wealth of knowledge and experience with other individuals, he has partnered with companies to build organisations in the trading industry.

He yearns to expand his investments into the real estatemarket. He believes,” the worst risk you can take when it comes to making money is by not taking any risks at all, that leap of faith to get you into a new world you haven’t discovered before. People say that the sky is the limit, but there are footsteps on the moon? I took that risk, that leap of faith.”

He proved that “the sky isn’t the limit, your imagination is.” Staying committed to your craft, prioritising it, disciplining yourself lets you achieve big in life. He aims to show millennials that they can transform lives through investment and finance management.

Related Topics:disruptiveDisruptorsJaved Khan
Up Next

Disruption During COVID-19 Is A Chance For Success – Everywhere!