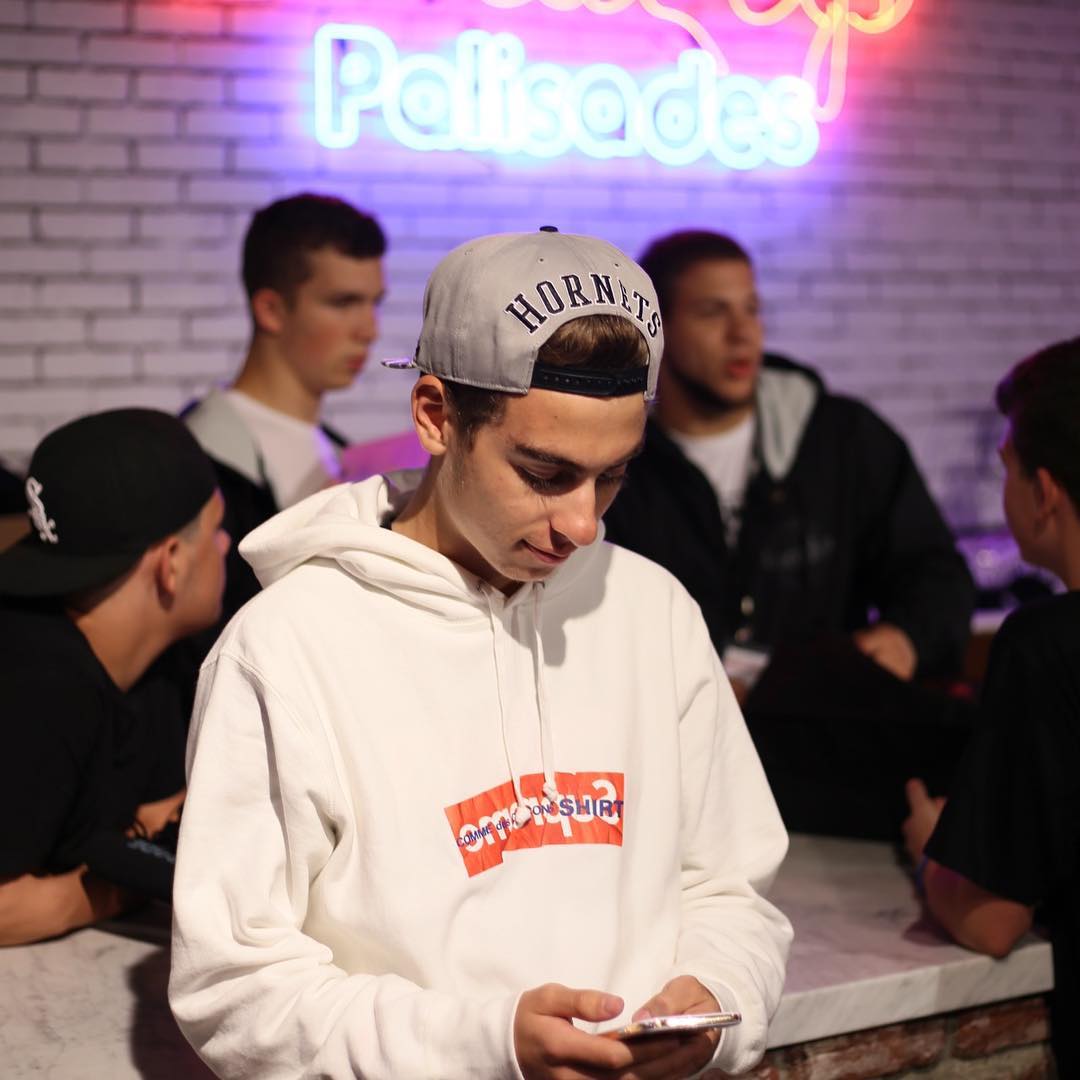 Blake Wynn is 19-Years-Old and dropped out of Fordham University in NYC to become the youngest CEO of a sports marketing agency that already has over 30 NFL clients. @Bwynnsports helps professional athletes, famous musicians and very notable public figures get brand deals, endorsements, appearances and paid promotions. Blake’s entrepreneurship tendencies began when he was just 11 years old. He’s had multiple business since then and remembers paying taxes for the first time when he was just 13 years old. By the time Blake hit high school he was considered an influencer and had amassed well over 600,000 followers across Instagram and YouTube combined.

Congratulations @dh_simba7. Good luck in Washington brotha! Also, VIDEO IS LIVE! Head over to Youtube while you watch the rest of the draft to see him CASH OUT! 💰

This large network allowed Blake to start working with companies like Stock X, Under Armour, Puma and other sneaker brands. Since athletes are interested in sneakers and street-wear they would always ask Blake if he could get them the latest sneakers. This business got so large it was overwhelming so Blake had the idea of just helping athletes get brand deals themselves instead of going through him directly. Now he’s running @Bwynnsports as the youngest CEO in the sports marketing space.

According to Blake dropping out wasn’t a hard decision. It was more of a decision based on time. Since he was doing quite well working for himself, he didn’t see the need to get a degree in order to work for someone else  He said “I’m wired in a way where I physically don’t have it in me to work for someone else. I’d rather work to build my dream not somebody else’s dream. You only have one life and Blake takes that literally. You can tell he is different from most people his age and is on a great path. By building a personal brand for himself, Blake been on a world tour and visited 28 cities within 32 days meeting over 10,000 people in 2017

I can’t thank the bro @pullard enough… so beyond humbled to have him do a “jersey swap” with me. I’m not a player, but if you dream enough you can do anything. I know I’m not going to be an NFL player with my own jersey, but all it takes is a little creativity, and there you have it! At 17 I’m on the field to do a jersey swap🙏🙏. For real though everyone give @pullard a follow, best sneaker collection in the league 👀🔥 #NFLjerseyswapISH

The success of Bwynnsports can be contributed to the fact that Blake does things very different compared to other sports marketing companies. For example, Bwynnsports is a non exclusive sports marketing agency whereas most others are exclusive. Another thing that makes Bwynnsports different is that they are a lot more honest than other companies and only do brand deals that both the clients and the brand like.

Came down to Philly for the day to conduct some business with our guy @antwaunwoods .. get us a sack tonight 🗣🔥

Some advice Blake had on the interview includes:

In the next ten years Blake says Bwynnsports will be the number one agency specifically for NFL players. To stay in touch on his journey you can follow him on Instagram at @Bwynnsports and @Just_wynn

Christine Mendoza is changing the perception on women in business; Here’s How

Dr.Ekta Trivedi is Changing the Face of Indian Medical Find out how.